If you’ve been up to the brewpub recently, you’ve probably noticed some big changes. Gone are the sports memorabilia and other nick knacks that have collected on our walls over the years. In their place, a fresh coat of paint and some beautiful photos by our own Allison Smith. We’ve grown up a lot in 8 years, and we felt it was time for our look to do the same.

In the coming months we’ll also be making some changes to our food menu. We aren’t changing the way we make things or even necessarily the basic things we make, but we will be paring he menu down to be less cumbersome and more to the heart of the favorite items that have emerged. We’ll still be able to customize any pie you want to dream up, but the menu will smaller and simpler.

On the beer side of things, you may have already noticed big changes. We’ve undergone a much needed upgrade of the beer board software. We were running a (lame) powerpoint presentation to display the beers as a short-term fix that lasted too long. Earlier this week we implemented Digital Pour which is a much cleaner look with better information and the social interaction features of our old board.

But the point of this post is to talk about the changes to the most important part of the beer board: the beer itself. Since we opened, we had always prided ourselves in offering a wide array of beer offerings. With that said, what constitutes “a wide array” is a lot different now than it was 8 years ago. As more and more craft friendly bars and restaurants have opened, it has made us step up our game with a greater level of curation of our tap list, and that is what we’ve attempted to do with the new beer board.

If you walked into the pub now, you’d find 21 beers to choose from, 19 on tap and 2 available in cans. Our philosophy to the tap list going forward is as follows:

This has been a fun project to re-think the way we approach our beer list, especially on the guest side, and I’m excited about what we’ll see rolling through. At the same time, we’ll also be letting Zach (our 1604 Headbrewer) have even greater freedom to express his own creativity out there and we are looking forward to fun new beers.

Hope to see you at the pub soon! 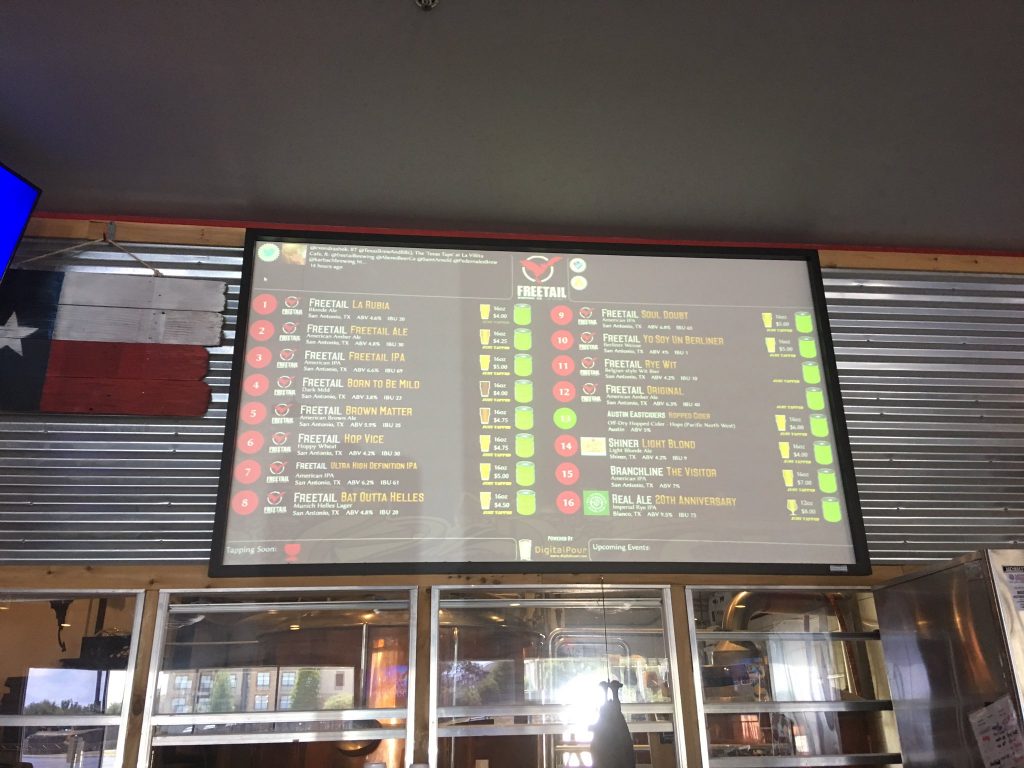