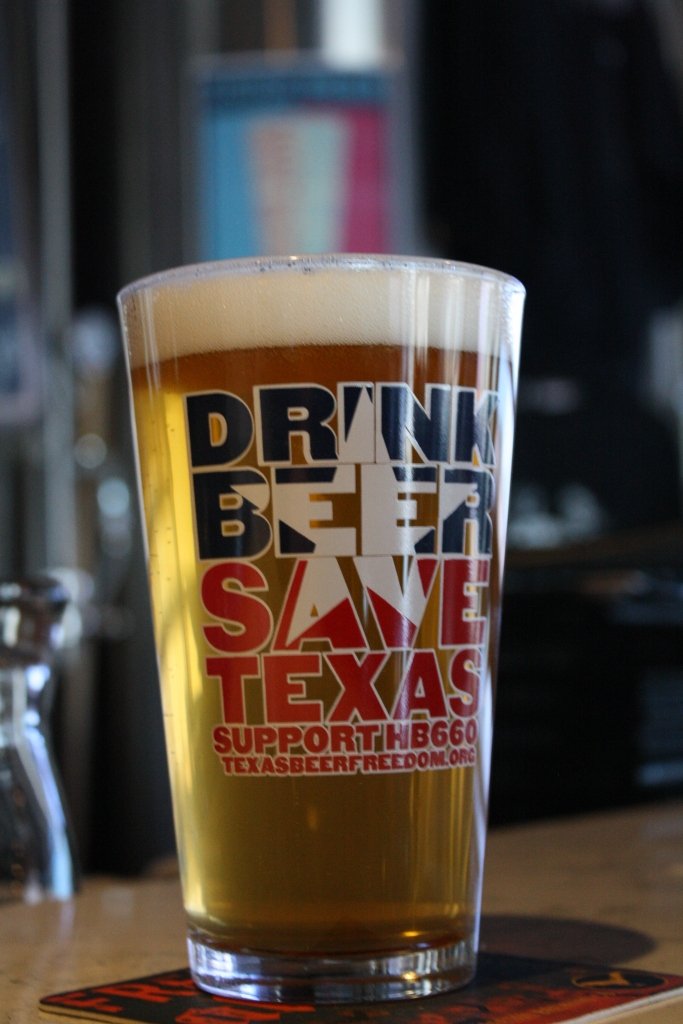 Senate Bills 515, 516, 517 and 518 expand the rights of the state’s craft breweries and brewpubs to provide parity versus what brewers in other states are allowed to do.

From a Press Release put out by Senator Eltife’s office:

“Government shouldn’t be involved in picking winners and losers in private industry.  Texans believe consumers make the best choices about products in the free market,” said Senator Eltife.  “These four bills will level the playing field for the small business segment of Texas brewing industry.”

“Legislators should encourage entrepreneurial spirit by creating a climate for small business development opportunities that leads to capital investment and job creation in our state,” added Senator Eltife.  “This legislation will provide the proper regulatory framework for these businesses to operate and grow.”

What the Bills Do

Next, the bills will be referred to the appropriate Senate committee, where they will be heard and voted on whether they should go before the full senate.

This is very exciting, and as I’ve said before I’m very thankful for the hardwork of our Legislators but also the open-mindedness and willingness to find common ground by distributors and large brewers. Without them, we wouldn’t be in the position we are in now to make positive reform for the craft beer industry in Texas.