Ahead we forge – a #Freetail2 Update 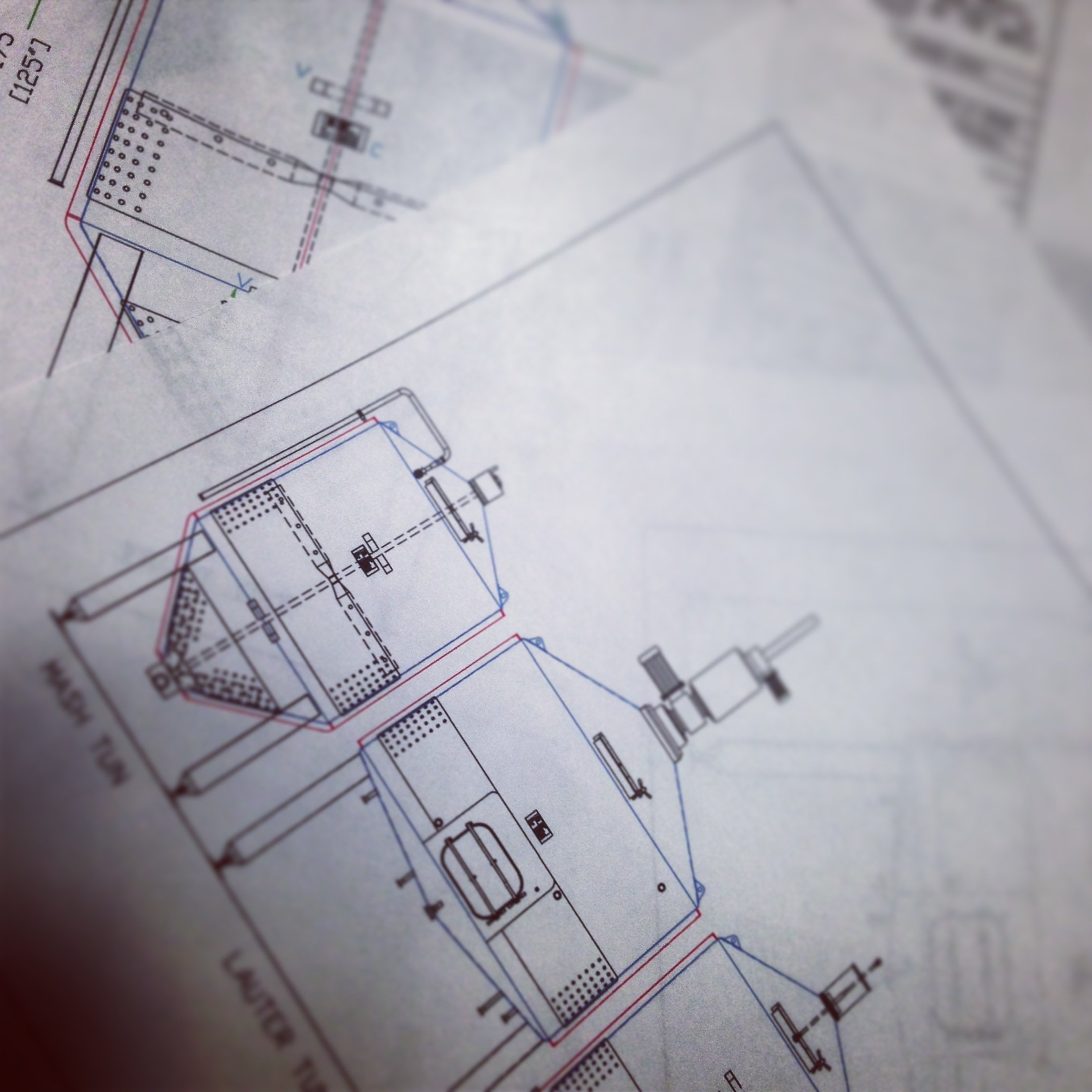 Last week a local news outlet reported the location of a building we have been in negotiations to move into. I won’t link to that story or reveal the reported location here – I’m going to continue with my plan to unveil the location when the time is right. There are still some details to be worked out, and as of right now we do not have a completed deal to move into ANY space. When we do have a deal, we will be hosting a public event at the new space to talk about the project and to let folks see it. Stay tuned for those details.

With that said, I do have some other details to share! I realize that the audience of this blog is fairly varied, and different parts of the project appeal to different folks. Some posts will appeal to people interested in the technical side of things, while others may be interested in the economic development aspects, which others may just want to know when they’ll be able to buy beer. With that in mind, I’ll try to touch a little bit of everything throughout the process. When the project is completed, I’m hoping people can look back and view this blog as a pretty open and honest document of the process, but in the meantime we do feel the need to keep some things secret until the time is right. I hope you understand.

The photo above are some drawings from our chosen equipment manufacturer, Criveller. We’ve reached an exciting step as we are about to official place our order (which requires a six-figure down payment). We aren’t quite ready to unveil the specs of the new brewery, but we can tell you it is capable of brewing well in excess of 10,000 barrels per year, which is the new statutory limit for brewpubs in Texas. We are definitely planning on maxing out our capacity in the future, and you never know – a switch to a production brewery may make sense down the road. We want to plan to be as flexible as possible in the future.

We’re also beginning the process of working with our architects on schematic design of the new location. While a significant role of the new brewery is to produce beer for wholesale, we still want to design it with the visitor in mind. Freetail2 will feature a tap room and event space designed to envelop the visitor in the experience of being at a brewery. By no means is this a ground-breaking concept, but it is a new one for us. The original Freetail location is designed to accommodate visitors, and the brewery design is shoehorned into the pub. If you’ve ever taken a tour of our original location, you are well aware how tight of a fit it is. I can tell you that our brew staff is most excited about the elbow room the new brewery will afford.

Thanks for reading. Shameless plug time: make sure to follow Freetail Brewing Co. on Facebook and Twitter and Instagram (both are @freetailbrewing). Those are the primary sources of disseminating information, and we’ll have an invitation to attend the unveiling of the new brewery there. You can also follow me on Twitter at @beermonkey for some off-the-cuff discussion of Freetail2, beer laws, soccer, politics and life in general.