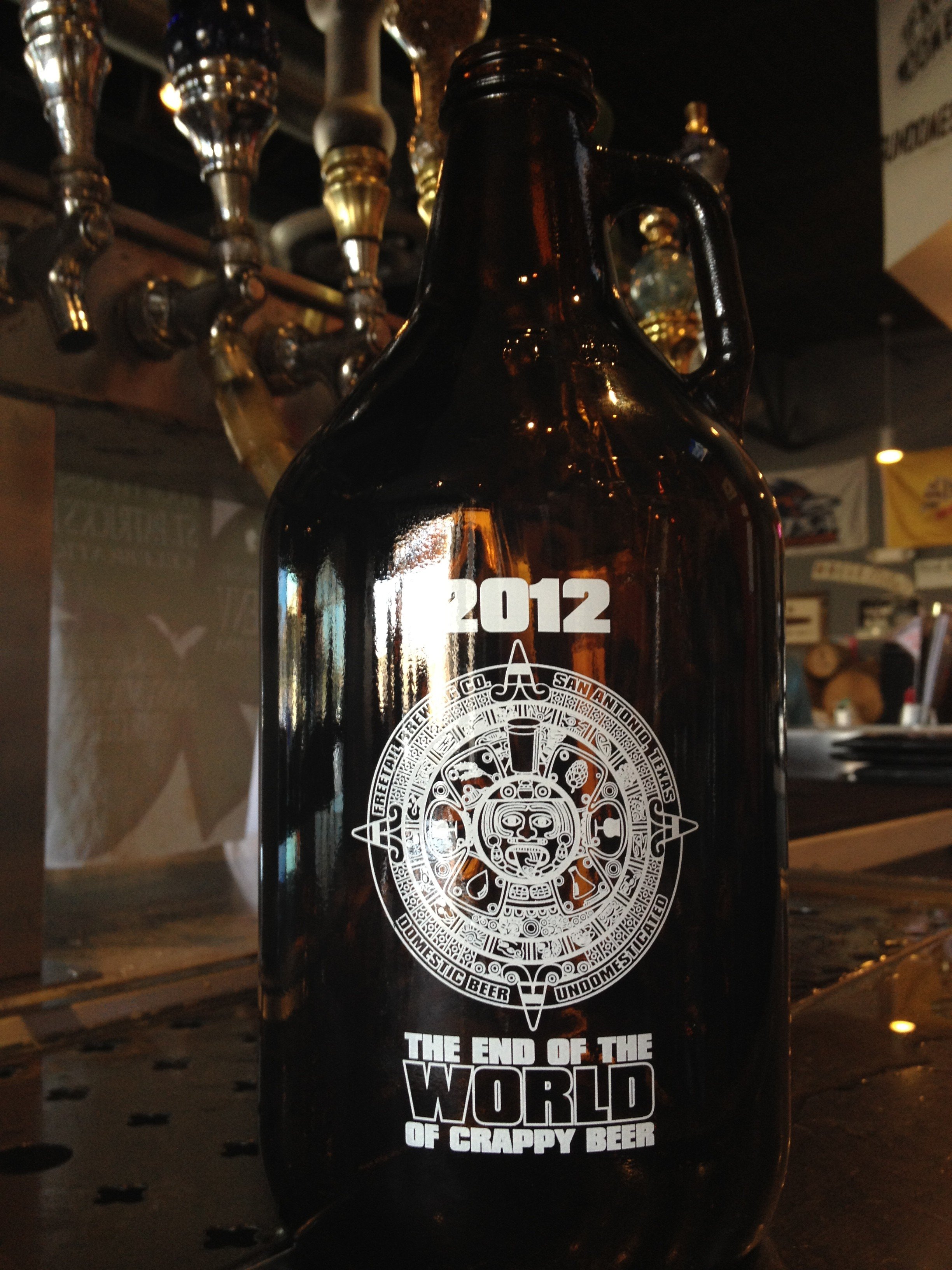 Would you trust a high-end restaurant whose wine list consisted only of White Zinfandel out of a box? Then why would you trust the same restaurant if their beer list consisted of nothing but industrial light lagers and mega-brand imports? At least as much as wine (though I’d argue even more so), craft beer offers a wide and diverse range of flavor profiles that, when smartly employed, can greatly enhance a dining experience. The Chef who ignores craft beer is the equivalent of the Chef who thinks Prego is “good enough” for his sauces. Time to hold Chef’s to a higher standard.

As reported by Beer Business Daily, from 2009 to 2011 the number of breweries in the US increased by 22%, and the number of available packages increased by 25%. Meanwhile, shelf space increased by only 3.6%.  On-premise dining will play a huge role in the future growth of craft beer. The Brewers Association’s Julie Herz notes that in 2010, only 169 of the top 250 restaurant chains features craft beer on their menus, highlighting the growth potential available in this segment.

It doesn’t surprise me, however, that craft beer is slow to make inroads as massive chains like Chili’s. Economies of scale dictate centralized buying decisions for big chains, which in turn makes them slow to respond to trends (even if, in the case of craft beer, the “trend” has been going on for over a decade). That doesn’t mean it can’t be done. Even Applebee’s [edit: spelled Applebee’s wrong, showing how much I go to Applebee’s] is starting to take a per-location based approached to their beer list, making the effort to focus on local brands. Major win.

My beef is with the artisan chefs who are often locally celebrated. These chefs are the respected as innovators and pure representations of a community’s local flavor and terroir. Sadly, I see far too many of them with beer lists that look like an Orwellian blend of a 1970’s suburban sports bar and a college frat party. Why do we accept this as consumers? Not only do they do a disservice to their cuisine and clientele, but insofar as they are viewed as culinary leaders, they set a poor example for other restaurants in their community. Major fail.

Today I’m announcing my personal quest to reform the beer landscape in my town, San Antonio. I won’t stop until all of my city’s top restaurants and most celebrated chefs are smartly featuring craft beer. If a chef or beverage program manager feels lost in the world of craft beer, I personally volunteer my services to help you establish a quality beer program. [Note, I can’t legally sell you beer from my own brewery, so there is no secret agenda here] It doesn’t have to be expansive to be respectable. It doesn’t have to require a single cent of capital investment. If you are serving ANY beer at your establishment now, we can transform your beer list.

If you want to enlist my services, or just to report your progress in featuring craft beer, tweet me @beermonkey or shoot me an email at news at freetailbrewing dot com. I’ll establish and maintain a webpage with list of craft beer-friendly restaurants and happily feature you on it.

Consumers, challenge your favorite chefs to be part of reform in San Antonio. Non-San Antonians, start a similar campaign in your city.

Together we can do this.