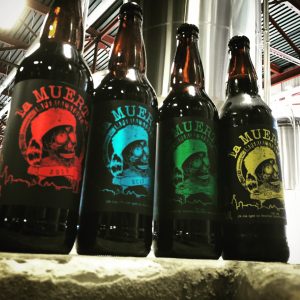 The week is upon us. The eighth iteration of our smoked imperial stout, La Muerta, releasing throughout the week (starting yesterday, technically), culminating in Dia de La Muerta on Saturday November 7.

Let’s start with a rundown of the beers being bottled:

A rundown of La Muerta week events at our breweries, in case you missed them.

While Facebook is by no means the ultimate prediction tool for events, it is worth noting that we currently sit at 252 RSVPs, compared to the 202 RSVPs we had for Super Mega Awesome Bottle Release Day back in August. We are constantly striving to improve the release process, so we have some familiar rules and some new ones.

As always, feel free to shoot me a message on twitter @beermonkey if you have any questions.

PS: Did I mention to BRING CASH. 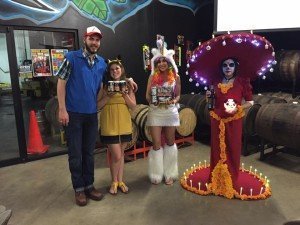