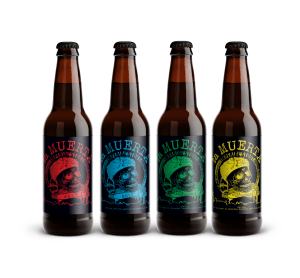 Yes, it is that time of year again. The eight iteration of La Muerta is scheduled for release on draft at our brewpub on November 1st, with our annual bottle release (Dia de La Muerta) on Saturday November 7th at our S Presa brewery and distribution beginning on Tuesday November 10.

This year we’ve decided to step up our game a little bit and will be releasing 4 variants of La Muerta in bottles, with 3 more plus a cask on draft exclusive to the brewery at the event itself in addition to last year’s. 2 of the 4 bottled variants will see distribution in draft and bottles throughout our distribution network (check out this handy map to see where our beer is distributed).

Regular La Muerta and EC12 will see distribution. Vanilla and Coconut will be brewery exclusive.

Look, we know our releases aren’t perfect, and we are ALWAYS trying our best to improve them. We got some really great feedback from SMABRD’15 back in August so I’m glad you guys noticed the efforts my team goes through to make these go as smoothly as possible. With that said, there is always ways to improve, so we are making a few tweaks that we think will help make the release even better. So here are the details for the bottle release on 11/7 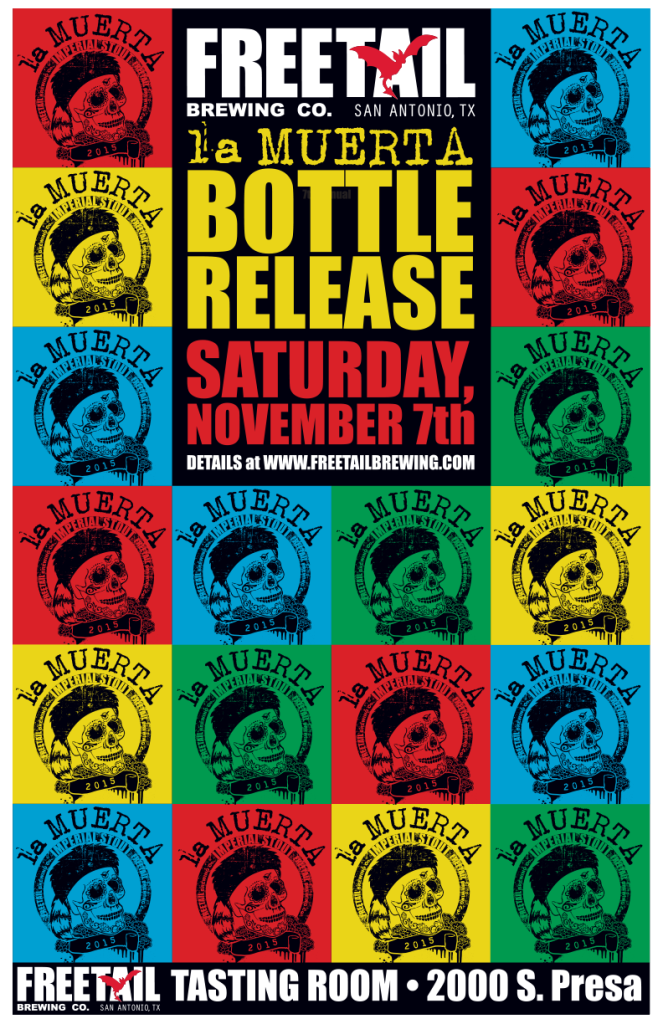