Without any further delay, I present the 4th and final bottle to be released at Super Mega Awesome Bottle Release Day ’15 on August 29th… ladies and gentleman… I present to you… #WHALEZBRO 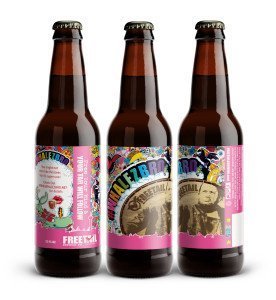 There is only one basic description for #WHALEZBRO that I can provide to you right now: you may end up not liking this beer… but it’s super rare.

In all seriousness, I can tell you that this is a blend of 5 different barrels hand selected to create a beer that we think it’s pretty good. #WHALEZBRO will be a recurring annual series for us, each year with a different blend that we don’t unveil until after the bottle release. On August 30th, after the bottle release, the microsite www.whalezbro.net will go live with an explanation of what’s actually in the bottle.

To answer the burning question… there will be t-shirts as well (most XL & 2X so I can fit in them)… but they’ll be pretty limited as well. It wouldn’t make sense any other way.

We’ll have another post leading up the event with more details on the release and the bottle share. But for now, here is a recap of all the beers we’ll have at #SMABRD’15 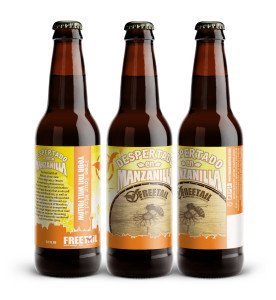 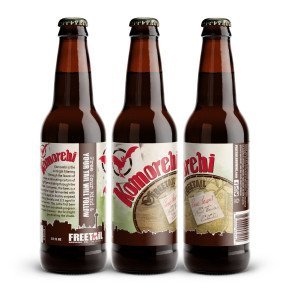 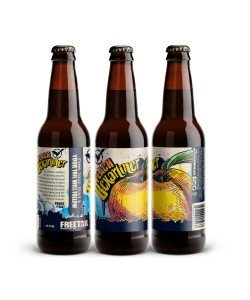